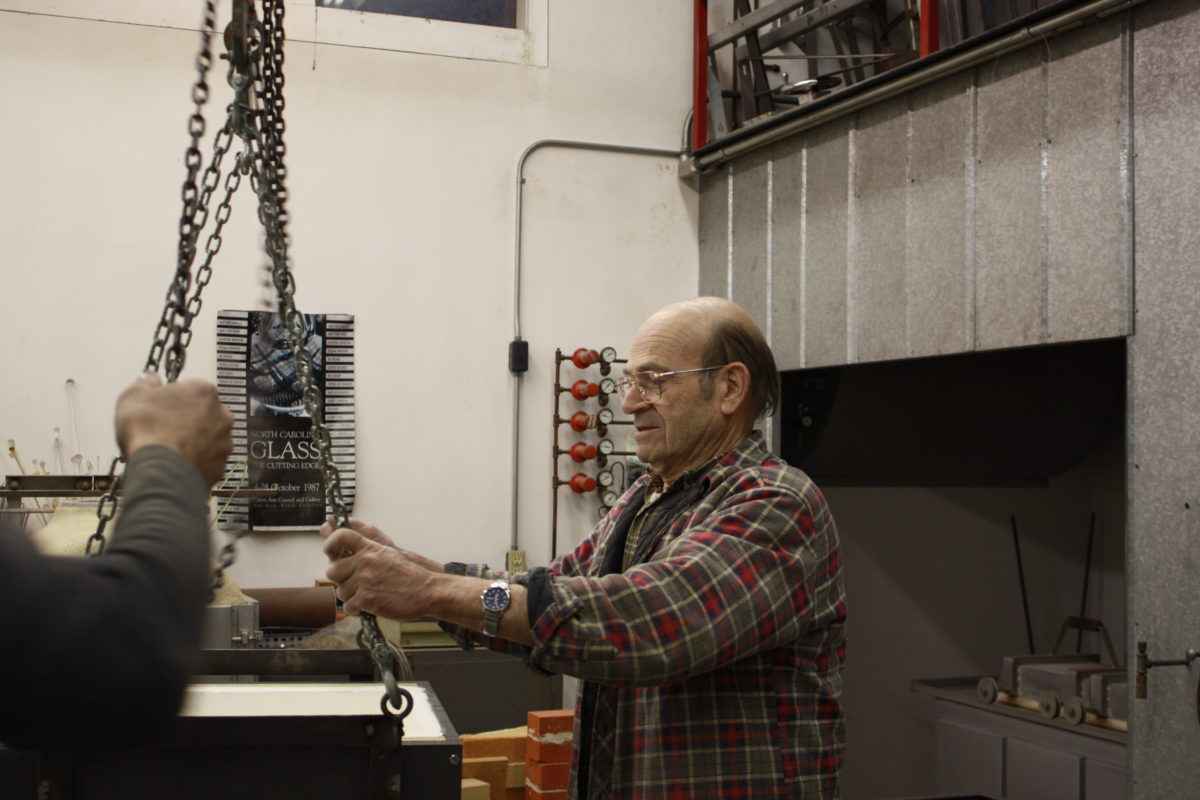 Since 1967 when Mark Peiser became involved with the Studio Glass Movement he has been recognized for his uniquely individualized approaches and accomplishments. Peiser’s continual investigation of the expressive implications of glass properties and processes have led to distinctive bodies of work such as The Opaque Image Vessels, Paperweight Vase Series, The Innerspace Series, The Forms of Consciousness and most recently The Cold Stream Cast Vessels.

Mark Peiser lives and works in Penland, NC. He is a founder of the Glass Art Society of which he is now an Honorary Lifetime Member. His work is included in many public and private collections throughout the world.